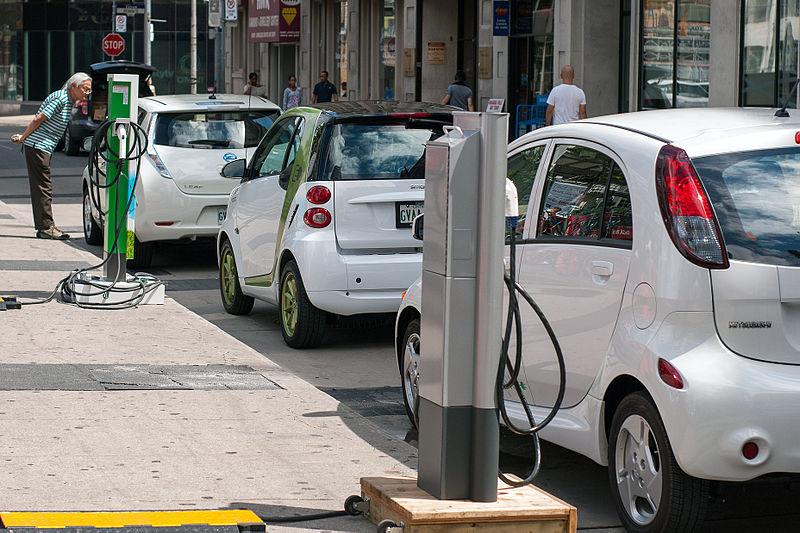 Moving Targets: Four years ago, the Hawai`i Clean Energy Initiative issued a “road map” identifying strategies for reducing the use of fossil fuels in the transportation sector. So how is that working out?

Last month, the state released a draft report on progress toward those goals. And the news isn’t very good.

In 2010, 496 million gallons of fuel were consumed by cars and trucks in Hawai`i. The road map had no interim target for 2015, but it’s pretty safe to say that the 5 percent increase in fuel consumption see in 2014 is not the direction the Clean Energy Initiative had in mind.

Improved vehicle efficiency was another target, and this was one that Hawai`i managed to achieve, and then some. The 2015 target was 25 miles per gallon for cars and 18 mpg for light trucks, and instead the average mileage for 2014-2015 was 30 mpg for cars and 23 for light trucks, rates that actually exceed the road map’s target for 2020.

The report is available online. Go to: http://www.hawaiicleanenergyinitiative.org. Click on the link to “charettes” and select “transportation.” That will take you to the page that links to the draft report.

NARS Hit is Official: As Environment Hawai`i reported last month, one of the most significant environmental bills of the 2015 legislative session was Senate Bill 1299. As passed by the Senate and House, the bill brings to a halt the distribution of 25 percent of revenue from the conveyance tax, on sales of real property, to support the state’s Natural Area Reserve Systems, its watershed partnerships, and its natural area partnership and forest stewardship partnership programs.

Governor David Ige signed the measure into law on June 5.

Now, instead of having a dedicated, year-to-year source of funding for these programs, vital to protecting Hawai`i’s long-term environmental health as well as both the quality and quantity of its fresh-water sources, advocates for these programs will have to compete annually at the Legislature for the resources needed to carry them out.

Save the Date: Environment Hawai`i is celebrating its 25th anniversary with a dinner on August 14. Our special guest speaker will be Chip Fletcher, who will be speaking on “The Climate Crisis: A Review and Update.”

The event, including a silent auction, live music, and cash bar, will be held at the `Imiloa Astronomy Center in Hilo. Doors open at 6 p.m.

Tickets are $65, which includes a $20 tax-deductible donation to Environment Hawai`i.