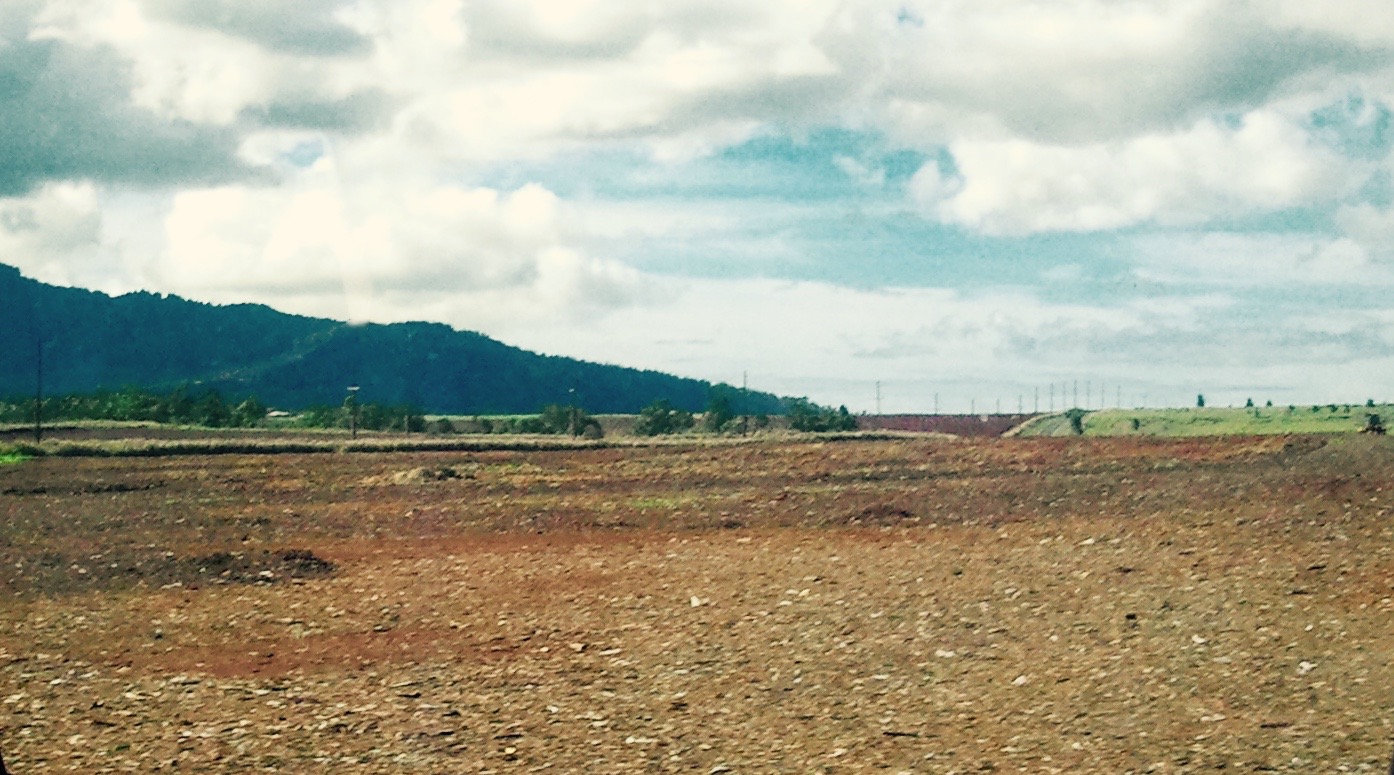 Apart from a few shiny starts, progress toward establishing the Whitmore Village area as an agricultural food hub has been underwhelming, to put it lightly. That was Agribusiness Development Corporation board member Douglas Schenk’s take at the board’s meeting last November.

“All of us are pretty unsatisfied. We put all this effort into getting all these lands,” he complained.

Over the past several years, the ADC has been on a buying spree of former Galbraith Estate, Dole Food Company, and Castle & Cooke lands in North-Central Oahu, driven and supported in large part by the area’s state senator, Donovan Dela Cruz. About $100 million has been spent and more than 3,000 acres have been acquired.

Establishing adequate water supplies and preparing the lands for farming have been challenging enough on their own. More recently, however, the ADC’s struggles to bring their small farmers into compliance with their licenses and food safety standards have come to light.

As part of the ADC’s purchase of the 1,000-plus acres of Galbraith lands in 2011, the City and County of Honolulu, which provided some of the funding, required that 300 acres be designated for use by small farmers.

In January of last year, ADC director James Nakatani reported that all but one of its smaller Galbraith tenants had failed either to meet the terms of their licenses or sign a license at all. And as a result, a number of them could not begin farming. Months later, ADC added that sanitation on some of the farms was also an issue.

In response, the board’s investigative committee worked with staff on developing solutions.

“Basically, we need to get better, experienced farmers that are well-financed, that have a really good plan. I know it’s hard to find, but if we fail to find those people, we’re going to be where we are today: full of resources but [short on] performance,” said Schenk, a member of the ADC’s investigative committee.

According to the ADC’s Ken Nakamoto, when initially shopping for tenants for the Galbraith lands, a couple of government agencies helped it create a list of candidate farmers, staff inspected their farms, and then negotiated licenses.

With input from investigative committee members, Nakamoto prepared a new license application and review standards to ensure that farmers are actually able to do what’s required of them and to farm successfully.

Under the new form, which was approved by the ADC board in December, applicants would be required to have a minimum of five years of farming experience. They would also need to prove they have access to adequate capital — such as through a Department of Agriculture loan — and provide a farming plan covering the first five years of their tenancy.

“Farmers are undercapitalized. They cannot even throw away their own trash. They cannot afford a port-a-potty,” Nakamoto said.

Schenk admitted that the new applications and standards might be daunting and that most farmers who have approached the ADC would fall short.

“That’s, like, really telling. Maybe that’s not the kind of people we want to be attracting. Maybe that’s harsh, but, frankly, this reflects on all of us. … What we’re doing is not working,” he said.

“A lot of problems we’re experiencing today was due to poor vetting. The farmers giving us the most problems lack these,” Nakamoto added.

Board member Robbie Melton asked whether the ADC could require training.

Nakamoto replied that the ADC had actually provided training on pesticide use and good farming practices to the Galbraith farmers, most of whom were immigrants.

“A lot of them come after work. Maybe they didn’t pay attention or maybe they didn’t understand what we’re saying. They say ‘Yes, yes,’ and they go back and do what they do,” he said. ADC chair Letitia Uyehara added that some of the early tenants required the assistance of an advocate to fill out forms.

Nakamoto said the ADC doesn’t want to discriminate, but “we don’t want the second-place guy. We want the best.”

To this, however, ADC director Nakatani stressed that meeting food safety standards and keeping up with regulations are challenges not just for immigrant farmers, but small farmers across the board.

Nakamoto said some of the changes to the application process were meant to ensure that the farmers aren’t blindsided by time-consuming and/or expensive requirements they didn’t realize they had to meet, such as having to prepare a conservation plan.

Board members and staff seemed split over whether or not the ADC should simply try to seek bigger farmers.

Kauai board member Sandi Kato-Klutke suggested that the ADC might try to offer more hands-on support for its small farmers, as Grove Farm does on Kauai.

“No matter what we do, we cannot outdo Grove Farm because of the amount of help they give their people,” she said. Referring to the ADC’s smaller tenants on Kauai, she added, “We are here saying we’ll give you 50 acres. That’s too much. Our two-acre farmer is our most successful on Kauai.”

While the ADC is having an extremely difficult time with its Galbraith lands, capitalized enterprises are starting to show up in Hawaii, Enright said. “The capital is not there for the two- and five-acre farms. It’s hard to project out how this is all going to work if you’re paying your taxes and permitting your structures and paying your farm laborers …,” he said.

He noted that the University of Hawaii’s GoFarm farmer training program has met with only limited success. “I know three farmers that are actually starting to make it out of all the people they’re putting out of their program. I wish it was more successful, but it’s not,” he said.

Nakatani countered that one of the ADC’s small farmers on Kauai has done very well, showing that there are “pockets where we can succeed,” if farmers don’t bite off more than they can chew in terms of acreage and then run into cash-flow problems.

Whether the ADC gets the new crop of farmers it wants remains to be seen. In addition to raising the qualification and review standards for prospective tenants, the board also voted to widen its search by reaching out to the state DOA, the U.S. Department of Agriculture, the Hawaii Farm Bureau, Hawaii Farmers Union Foundation, GoFarm, the Office of Hawaiian Affairs and various community groups.